By now you’ve certainly noticed the rising temperatures and humidity outside. This transition into the hottest days of summer can sometimes mean irritability and discomfort.

夏至 Xià Zhì, translated as Summer Solstice (Summer’s Extreme), is the 10th solar term and this year begins on June 21st continuing through July 6th. It starts when the Sun reaches the celestial longitude of 90° and ends when it reaches the longitude of 105°.

The first day of 夏至 Xià Zhì has the most hours of sunlight during the year, and according to Chinese Medicine it is also considered the culmination of Yang energy.

Just like all things in the Universe, this is balanced with the rebirth and transition into Yin energy.

Outside temperatures continue rising, however, the hottest days of summer are still a few solar terms away, so hang in there! 夏至 Xià Zhì also sees large amounts of rainfall and thunderstorms.

夏至 Xià Zhì was one of the first solar terms recognized and celebrated by the ancient Chinese. As one of the initial 4 major 节气 Jie Qi (solar terms) established, 夏至 Xià Zhì extends back as early as the Shang Dynasty (1766 – 1046 B.C.).

The Summer Solstice solar term gained popularity during the Han Dynasty (202 B.C. – 220 A.D.) and was an important annual festival called 夏至节 Xià Zhì Jié, or Summer Solstice Festival. It even became a national holiday and day of rest. People devoted their time to family and celebrated the harvest of whole grains, such as wheat and barley.

In ancient times during 夏至 Xià Zhì, females exchanged fans and sachets with each other. They were used to cool the body down and filled with herbs for driving mosquitoes away while also smelling fragrant.

風俗通義 Ying Shao, a Chinese politician, writer, and historian of the Eastern Han Dynasty (25 – 220 A.D.) wrote the manuscript Fengsutong, or Comprehensive Meaning of Customs around 195 A.D. One of the famous stories told was about a man named Du Xuan.

Du was in attendance at a banquet on the day of the Summer Solstice. While sitting at the dining table he mistook the shadow of a crossbow in his cup for a snake. Surprisingly he drank the contents of the cup out of fear!

When the banquet was over, Du felt pain in both his chest and stomach. He continued experiencing these symptoms even after consulting a number of highly skilled physicians until he realized that the snake in his cup was a shadow from a red crossbow on the wall. The moment he realized what had really happened, Du fully recovered.

Du Xuan’s story is now a part of Chinese folklore and is used to remind each other of the consequences of suspicion and fear.

The majestic lotus flower comes into full bloom during the Summer Solstice. This unique flower represents purity, spiritual awakenings and rebirth, holding a special cultural significance in China. The lotus is a sacred symbol of divine perfection and is not only beautiful, but also carries great medicinal value. Each part of the plant has been used in Traditional Chinese Medicine for thousands of years.

I love the lotus because while growing from mud, it is unstained – Zhou Dunyi, a Confucian scholar

For the heart of lotus seed would not die
A thousand springs later
it shall bloom and thrive.

-poem inspired by an archaeological find of a germinated lotus seed buried for longer than 1,000 years!

The Chinese Summer corresponds with the Fire element and the taste of bitter. It is recommended to add bitter flavors to your meals during this 夏至 Xià Zhì.

Harmonize with summer so that you do not suffer dis-ease during the fall and winter. As we discussed in our previous blog, the heart organ connects to the tongue and therefore speech. Be aware of the words you choose to speak to invigorate the Heart. Avoid mental hyperactivity and overthinking.

May you continue to balance and harmonize yourself as we transition into夏至 Xià Zhì. Stay active and enjoy the journey! 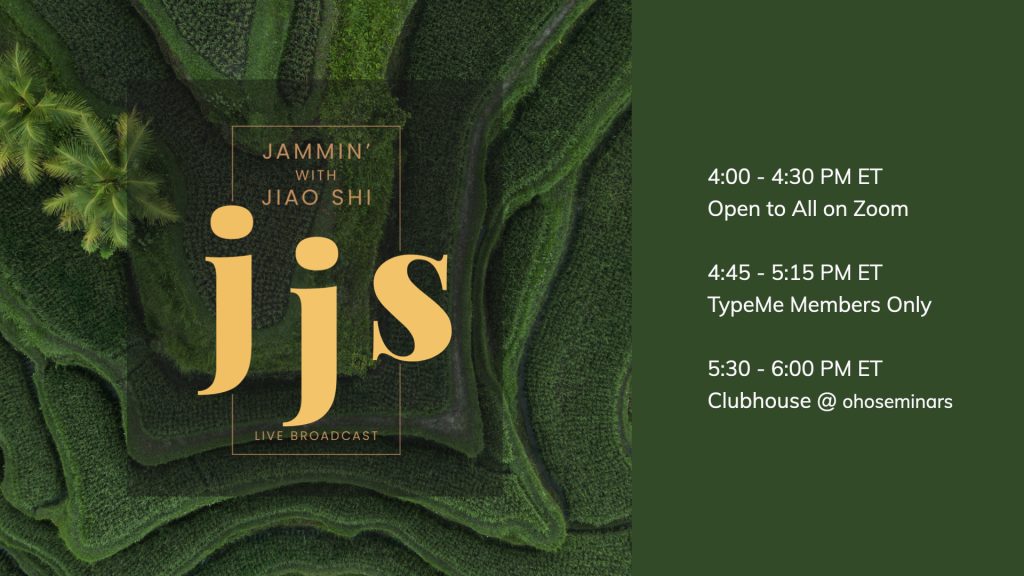