秋分 Qiū Fēn, known as the Autumnal Equinox is the 16th solar term on the Ancient Chinese Solar Calendar and the 4th term of the fall season. This year it starts on September 23rd and continues through October 7th. 秋分 Qiū Fēn begins when the sun reaches the celestial longitude of 180° and ends the longitude of 195°.

秋分 Qiū Fēn is the time when the night and day are equal in length, and the Yin Qi and Yang Qi are in balance. This means that the heat and cold are also balanced.

The night of White Dew and Autumn Equinox, one night is colder than the one before. – ancient Chinese proverb

Farmers in southern China are still harvesting rice during 秋分 Qiū Fēn and those living in the north are already planting winter wheat.

Each of the 24 solar terms is further divided into 3 pentads or a group of five (5 days). Let’s take a look at the pentads for 秋分 Qiū Fēn: 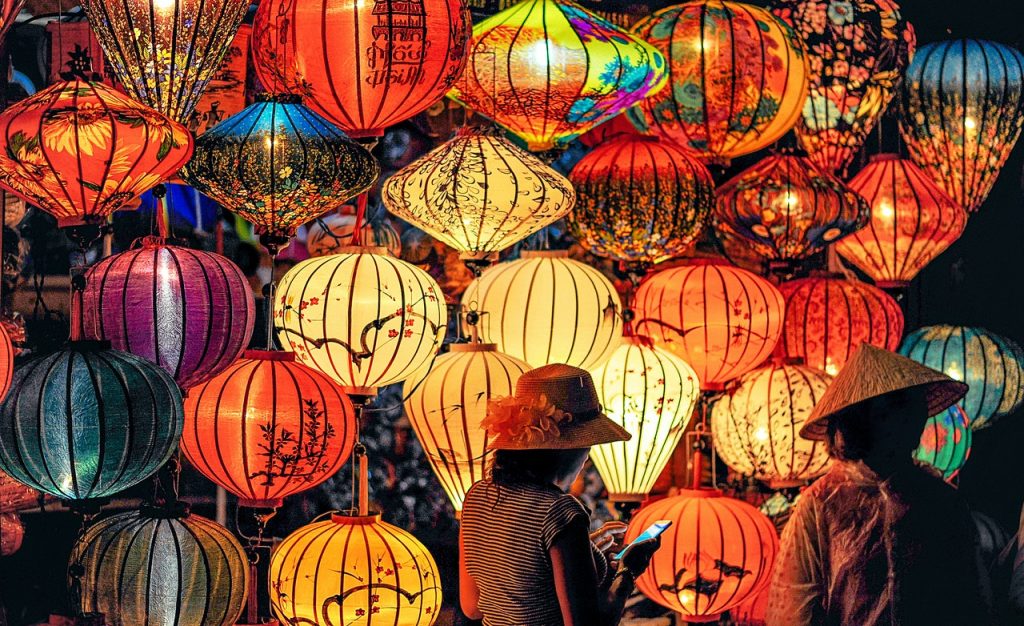 中秋節Zhōng Qiū Jié, translated as Mid-Autumn Festival, typically falls during the 秋分 Qiū Fēn solar term, however this year it fell on September 9th. This festival is one of the four most significant annual celebrations in the Chinese culture.

Approximately 1,500 years ago mooncakes, a traditional Chinese food, entered the scene and became a tradition on the day of 中秋節 Zhōng Qiū Jié, or Mid Autumn Festival.

Since that time The Mid-Autumn Festival has continued gaining national popularity and has maintained its great importance among the Chinese annual festivals.

There is also an ancient legend that tells the origin of 中秋節 Zhōng Qiū Jié, or Mid Autumn Festival.

Once long ago, according to Chinese Legend, there were 10 suns. It was so hot that no crops survived and people were dying. Hardship and famine filled the land. And then there appeared a hero archer whose name was Hou Yi and who was skilled enough to shoot down nine of those suns, bringing relief to the land and people. To express her appreciation, the Queen of Heaven gifted Hou Yi with an elixir of immortality. The hero archer chose not to drink it and instead gave it to his wife Chang’e for safekeeping.

Picking and using Osmanthus flowers to make wine is traditional in China during this festive time of year.

You [osmanthus] are so tender, though of pale, light yellow hue
Far from caress of heart and hand, fragrant are you
How can you need the color of rose or green jade
Beside you all other beautiful flowers fade
Envious mumes should grow
Chrysanthemums feel shy
By balustrades you blow
Under mid-autumn sky
The poet Zu must be insensible of your beauty
Oh how could he forget to praise you was his duty

The moon is its fullest and brightest on the Autumnal Equinox, symbolizing family reunion and inviting people of all ages outside to enjoy looking at the moon. Much of Chinese folklore and art is dedicated to the moon.

“When will the moon be bright and clear
With a cup of wine in my hand, I ask the deep blue sky Not knowing what is the time of year would be tonight in the palace on high
Riding the wind, there I would fly.
Yet I’m afraid the jade and crystal mansions would be too high and cold for me
Dancing to play with my shadow, how does it compare with in the world
Turning around the vermillion pavilion, stooping through the gauzed window
The moon shines upon the sleepless The moon should bear us no grudge
why is it oft full and bright when people part from each other
People may have sorrows and joys, partings and reunions
As well as the moon is bright or dim, wax and wane
Rare is perfect since the ancient times
May we live long and share the beauty of the moon together
Even if we are hundreds of miles apart.”

It is important to slow down during this time of year and focus on self-nurturing, maintaining your inner peace, and safe guarding your emotional wellness.

May you continue to balance and harmonize yourself as we transition into the Autumnal Equinox. Maintain your inner peace and enjoy the journey! 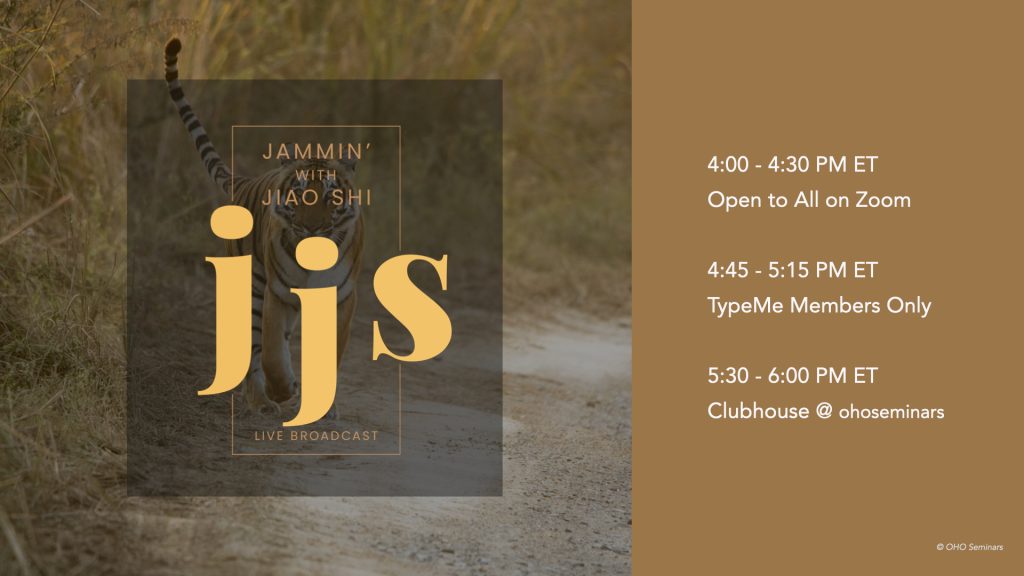