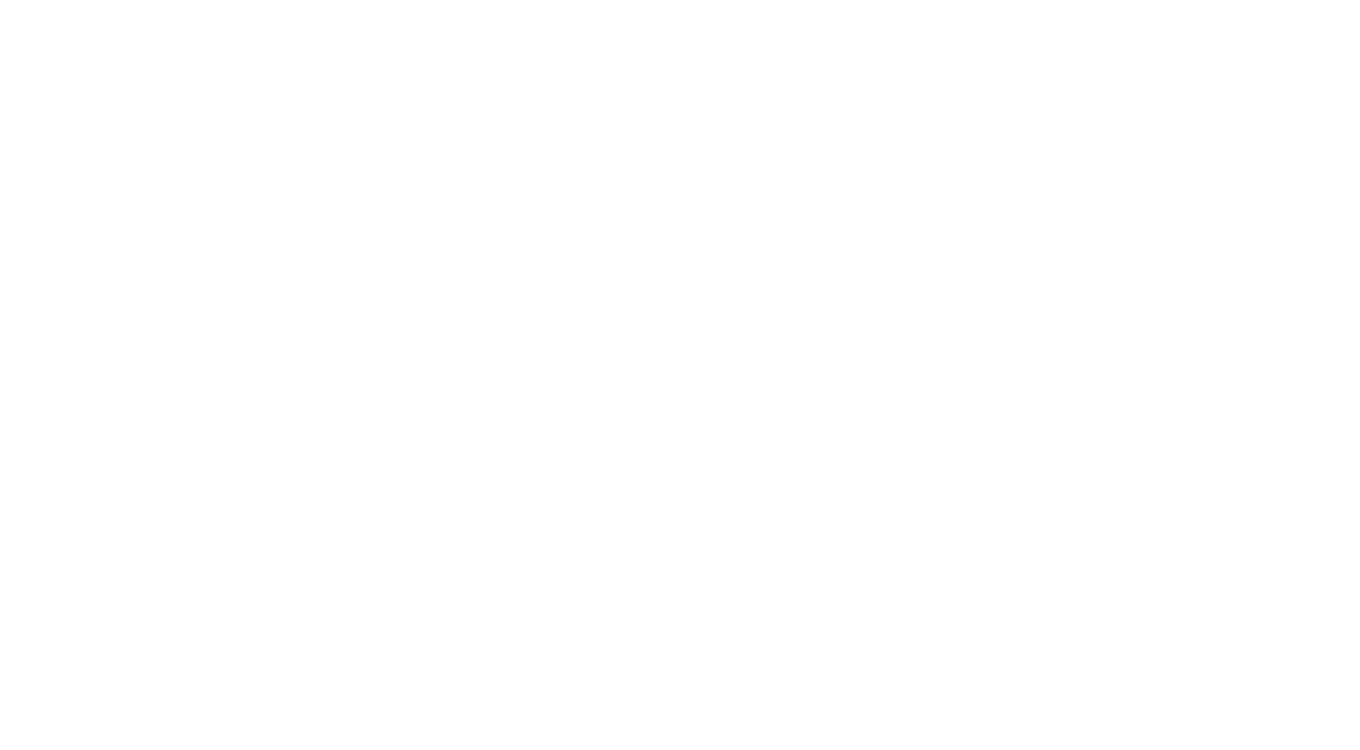 Daoyin and The Way of Softness 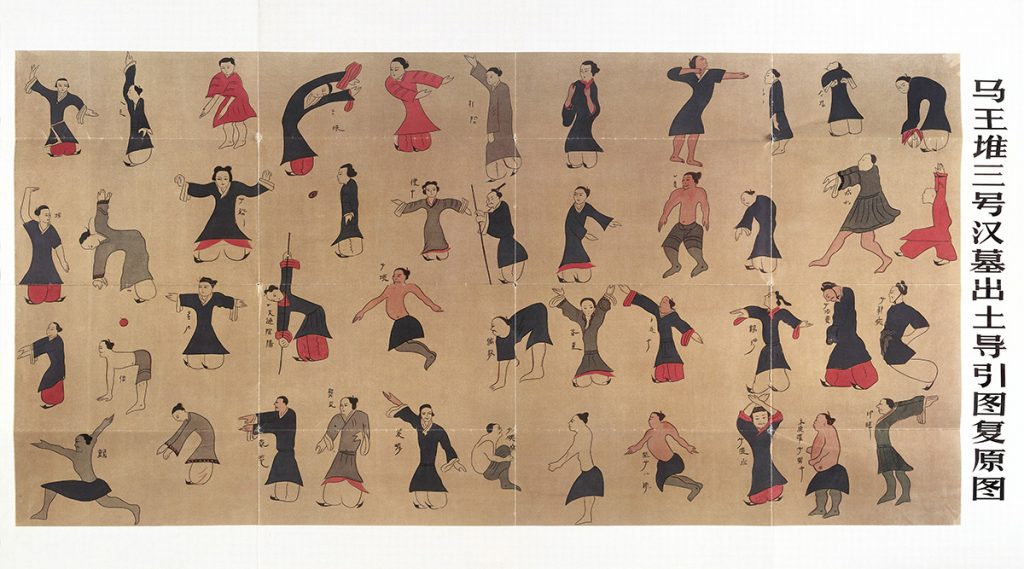 In 1973 archaeologists uncovered Daoyin Tu at the Ma Wang Dui tomb in Changsha, Hunan Province, China. Daoyin Tu is a chart demonstrating 44 postures and movements which lead and guide people in exercises developed to prevent illness, boost immunity, cure diseases and treat pain. Under each movement lies the name of the disease that the posture can help cure. The document was buried in the tomb in 168 BC, proving that the ancients were practicing energy and breathing exercises thousands of years ago. The Daoyin Tu; a painting on silk depicting the practice of Daoyin; unearthed in 1973 in Hunan Province, China, from the 168 BC Western Han burial site of Mawangdui, Tomb Number 3.

Daoyin principles and coordinated breathing are practiced to maintain health, fight disease, and enhance the quality of life since times of antiquity and are an integral part of the Chinese culture.

Let’s take a look at what Daoyin actually means:

Yin Ti Ling Rou: to Exercise and Soften the Body

Breathing in and out, exhaling and inhaling, they get rid of the old to absorb the new. They swing like bears and stretch like birds – all this they do in order to have long life. They are Daoyin disciples, people who nourish their form seeking for longevity like Pengzu.

Over two thousand years ago during the late Eastern Han Dynasty the legendary physician 華佗 Hua Tuo (110-208 AD) developed the Five Animals Play 氣功 Qigong exercise sequence for clearing the mind and eyes, boosting the cardio-pulmonary functions, strengthening the waist and kidneys and smoothing the joints.

The story goes that one day 華佗 Hua Tuo noticed a child grabbing a door latch and swinging it over and over again. While observing how the door hinge continued to spin without stopping, 華佗 Hua Tuo realized that the repetitive action prevented the wood from developing wormholes. He further confirmed that most diseases were caused by Qi-Blood inhibition and stasis.

So, just like the latch, if a human body keeps moving and the Qi-Blood flows smoothly, health is nurtured and diseases do not occur easily.

華佗 Hua Tuo devoted much of his time to observing animals and finding the most effective way for the human body to exercise. Later in his life he developed a set of movement patterns that mimicked a tiger’s attack, a deer running, an ape jumping, a bear while walking, and a crane while spreading its wings. 華佗 Hua Tuo made sure that the exercises were easy to learn and practice. It did not matter the age or gender; anyone was capable of practicing the simple movements.

History of the Later Han

華佗 Hua Tuo wrote in The History of the Later Han:

“Man’s body must have exercise, but it should never be done to the point of exhaustion. By moving about briskly, digestion is improved, the blood vessels are opened, and illnesses are prevented. It is like a used doorstep which never rots. As far as Dao Yin is concerned, … it eliminates sickness, benefits the legs, … . If you feel out of sorts, just practice one of my frolics. A gentle sweat will exude, the complexion will become rosy; the body will feel light and you will want to eat.”

or almost two thousand years variations of the exercises developed by Hua Tuo have been practiced in Daoist Temples for health and meditation as well as warm up and cool down exercises before and after monks train in hard style martial arts.

In 2020 太極拳 taijiquan, known as Tai Chi or Taiji in the West, was placed on the Intangible Cultural Heritage of Humanity list by UNESCO, describing it as a traditional physical practice characterized by relaxed, circular movements that work in concert with breath regulation and the cultivation of a righteous and neutral mind.

In the past five thousand years, variations of breathing and energy exercises have been practiced by millions of people all around the world and have been shown to improve health, increase energy, revitalize the body and mind, prevent or control disease, tone the internal organs, improve balance, reduce stress, boost the immune system, remove toxins, tone the muscles and tendons, uplift mood, contribute to longevity, increase lung capacity, encourage deep breathing, help with relaxation, reduce stress and anxiety and build strength, flexibility, mobility, coordination and balance.

Join us for Ancient Dao Yin Practices with Jiao Shi in our Morning Workout Class every weekday at 7:30am ET to benefit and learn from this incredible legacy!

“First of all..I love the morning workouts! Jiao Shi reminds me of the endearing Mr. Rogers. I bow to his kindness, gentle strength and positive attitude and wisdom. It is refreshing and super great way to start the day. -J.R. OR Amazing, awesome I feel great!!! Grateful for the replays! Love Teacher!!! Best investment for my temple!!! I bow!!!!!!” – J.R.

“Beautiful spark for enhancing my body. Have a great day!” – L.J.

“OMG WHAtttt the ……. I just did one of the older classes I feel like a million bucks…WOW I just did the class from today; I didn’t realize I was seeing in a fog until I did today’s” – S.R.

“It is so interesting to pay attention to how I am affected since starting this class. I am calmer more often. I am more ME. Things literally flow differently….more harmoniously.” –N.F. 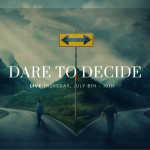 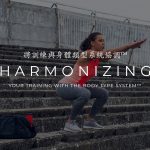 Harmonizing Your Training with the Body Type System™ Part 1Uncategorized