January 5, 2022 marks the beginning of 小寒Xiǎo Hán , or Minor Cold, the 23rd term in the Ancient Chinese solar calendar and the 5th solar term in winter. The weather rapidly reaches its coldest in Northern China. The ground and rivers are frozen. This term begins when the Sun reaches the celestial longititude of 285° and ends when it reaches the longitude of 300°.

According to the ancient Chinese, the coldest winter days, called “Sanjiu,” fall in the period of Xiǎo Hán, or Minor Cold.

“The days of the Sanjiu period are the coldest days.”

A well known folk song called ‘Shujiu’ speaks about the Nines of Winter. Each period is 9 days long and the first period begins on 冬至 Dōng Zhì, or Winter Solstice. After 9 – nine-day periods the weather starts warming up and spring will shortly follow. It goes as follows:

Just like it is mentioned in the song, subtle changes leading up to spring begin happening during this period of Xiǎo Hán, or Minor Cold.

“The Book of Rites” dating back to the Western Han Dynasty (202 BC – 9 AD) talks about wild geese and the beginning of their journey back north during this time of year.

“In the third month of winter … the wild geese head north, the magpie begin building their nests, the pheasant crows and hens hatch.”

Just like nature, people also observe subtle changes in their daily routine during this 23rd solar term. Farmers, for example, begin their gradual preparations for the new farming season. Livestock requires attention during these coldest days of the year. Keeping animals warm is a major priority during this time.

小年Layue, or the last lunar month usually begins around Xiǎo Hán, or Minor Cold which for the Chinese people means getting ready for the 春節 Xīnnián: Spring Festival or the Lunar New Year. Herbacies are exceptionally busy during this time of year in their diligent efforts to meet all of the demand for herbal medicine people use for prevention going into the New Year celebrations and festivities.

May you continue to balance and harmonize yourself as we transition into小寒Xiǎo Hán, or Minor Cold. Stay warm! 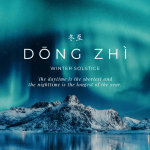 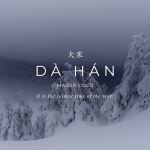 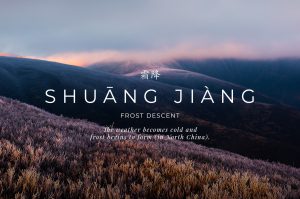 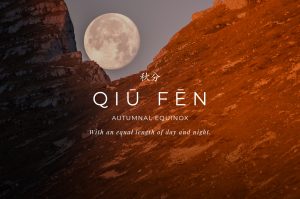 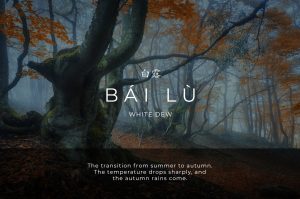 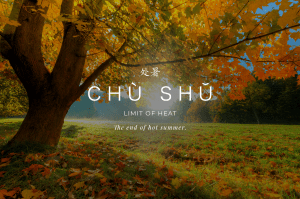